/ Popular in Stockholm and environs > The City Hall 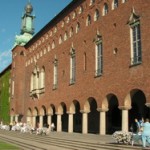 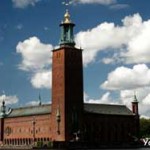 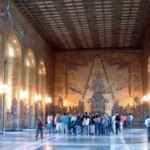 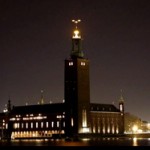 The City Hall is one of Stockholm most popular tourist attractions. Located on the eastern tip of Kungsholmen island it is considered one of Sweden’s foremost examples of national romanticism in architecture. The building was inaugurated on 23 June 1923 and the construction took twelve years.

At the same time it is administrative building and the venue of the Nobel Prize banquet which is held there in the Blue Hall on 10th of December each year.